Strongly built men were tearing off the door to the fourth floor of the school union building that was bound with a chain. Then the phone rang. It was a call from the Kongju National University student council. “The army’s here already, so hide!” Just as I finished talking and turned, someone attacked me with a side kick and stood on my thigh. The muzzle of the pistol on my forehead sent a chill through me.

The film 1987: When The Day Comes, which told the story of the torture and death of the late Park Jong-cheol, provides a plain, visual representation of this process to the audience. “[A policeman] slammed the desk and he fell down dead.” This was the official cause of death, as disclosed to the press by Kang Min-chang, the director general of the National Police Headquarters.

The truth, however, was different. The autopsy results revealed that Park suffocated when his neck was pressed against the rim of a bathtub during waterboarding. It was manslaughter. This triggered the June Struggle for Democracy and brought an end to the Fifth Republic.

The anti-communist investigation office in Namyeong-dong, which served as a buttress for the Fifth Republic, was created by the late Park Su-geun, the father of modern Korean architecture. It is now considered a shameful stain on his legacy. The window on the fifth floor is only about a centimeter wide. Only a dim sliver of light comes through. It is also impossible to look inside from the outside. There is a front entrance, but the people brought to the building enter through the narrow side door.

A spiral iron staircase rises from the first floor to the top floor. Its thunderous echoes instilled extreme fear in the victims as they ascended, eyes covered, losing their sense of direction. Each door of each room was placed so as to open onto a wall. The building was designed solely for torture.

Anti-communist investigation offices live on in 2018 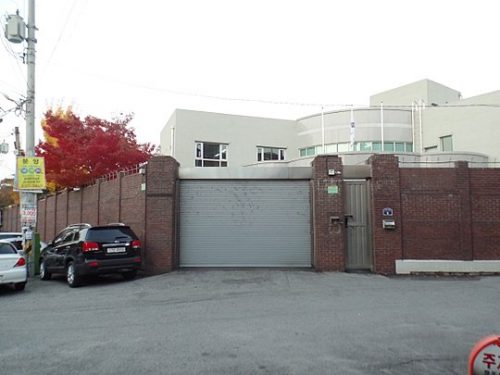 The anti-communist investigation office in Uijeongbu, run by the Gyeonggi Provincial Police Agency. From the outside, it appears no different from other buildings in the area.

Surely something must have changed in the 30 years since 1987? In truth, not much has. Of the 27 anti-communist investigation offices across South Korea, only six were assessed to impose minor infringement on human rights. There are offices that are not equipped with recording rooms for witness statements or meeting rooms for people to talk to their lawyers. This is blatant oppression of human rights.

Considering that some police agencies are conducting national security investigations internally, there is no reason to continue using anti-communist investigation offices, in which there is a possibility of human rights abuse.

Anti-communist investigation powers will soon be transferred to the police

January 14 was the 31st anniversary of the death of Park Jong-cheol. A linguistics student at Yonsei University, class of 1984, Park Jong-cheol died in the bathtub of an anti-communist investigation office at the age of 22. The blood, tears, and deaths of those who fought for democratization served as fertilizer for democracy in this country. Countless people shed blood in the face of weapons or were dragged to anti-communist investigation offices across the country and tortured. 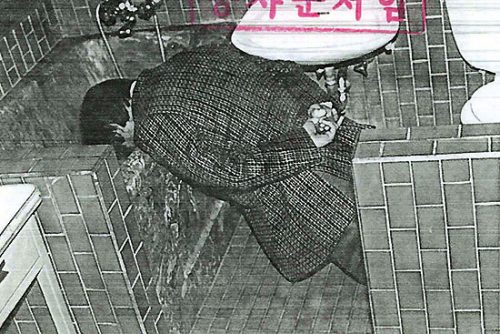 Thirty years later, the consequences are still with us. One person had their hip broken from electric shock torture and cannot walk properly. Another was labeled a North Korean spy and condemned by society.

Recently, there have been discussions to transfer the authority to investigate communists from the National Intelligence Service to the police. We remember the history of secret corruption, investigations that lost their original purpose, and an organization that had a great amount of authority. Power must come out of the shadows.

Anti-communist investigation offices remain places of secrecy, with no guarantees of transparency. Korean citizens of 2018 desire investigations that follow legal procedures. Such wishes will never come true at these offices, tainted as they are by histories of disgrace. 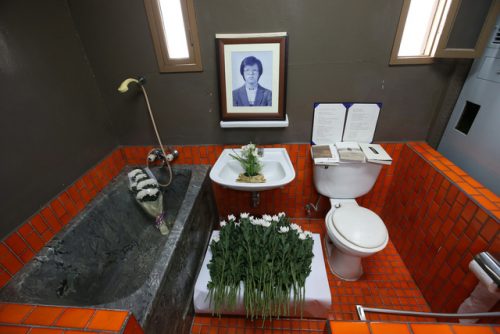 The former anti-communist investigation office in Namyeong-dong is now the Namyeong-dong Human Rights Center, operated by the National Police Agency. This is the memorial room for Park Jong-cheol.