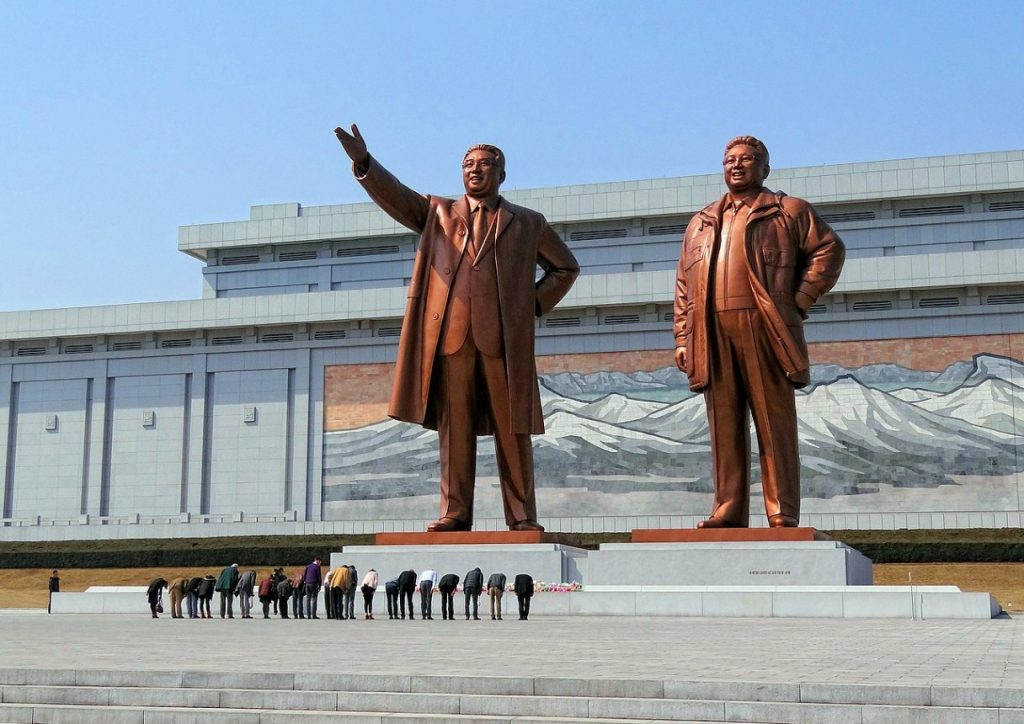 Economics seems to shed a light of reason when the mind is befogged in the shade of politics.

Politics can be chaotic, illogical or plain dumb (maybe both) while economics can guide us, with its calm voice of science, through the raucous bazaar of human selfishness. What’s not to love?

But the power of its rhetoric and logic (sometimes the two are hard to distinguish) more often than not comes from the crispness of abstraction. Once it comes down to the noises of the bazaar, it loses its power.

One professor of economics and frequent commentator on North Korea issues, Byung-yeon Kim, has likened the current denuclearization stalemate to an incomplete contract:

“Even if the US manages to inspect the North, it would be too much to expect to discover all the hidden weapons and it would take too much time,” Kim writes. “If offered phased compensations, the North may try to tighten its grip on both its economy and its nuclear weapons by hiding the weapons.”

Kim is certain an appropriate incentive system would unravel the Gordian knot:

The more the North gets rid of, the bigger the compensation, so giving up all its weapons becomes good for the North too.”

Sounds about right. Until you read the history of US-DPRK negotiation, including the six-party talks of 2003–2009.

Indeed, the chief representative of South Korea for the first three rounds of the six-party talks feels differently. In his 2011 book, Lee Soo-hyuk wrote:

“The US thoroughly abhorred the terms North Korea argued for, like ‘compensation’ and ‘give and take’… There should be no compensation for an illegal activity in defiance of international norms.”

At the time of the six-party talks, it was all about the rhetoric—the US preferred “corresponding measures” and “coordinated measures”, Lee recounts.

And would politicians, who have the final say at the end of the day, support the idea of paying out money to Pyongyang for its nuclear weapons?

Or we can push the logic of the economist approach right to the edge.

Years ago one scholar who then resided on the peninsula had a brilliant idea on how to reunite the divided nation peacefully and prosperously: Through payouts to the entire North Korean population in return for the North accepting reunification led by the South and the rest of the world. The recipients would include Kim and co. In Shepherd Iverson’s scheme, the lion’s share of the reward would go to Kim himself, including his personal security. But even ordinary peasants would be paid too.

If we reduce people’s minds to sets of simple concepts like ‘selfishness’ and ‘benefits’, this actually makes perfect sense.

North Korea wants prosperity and so does the rest of the world. The North Korean elite want their security guaranteed and the neighboring nations want the world free of another conflict.

The thing is, however, no sane political leader in the free, democratic world would dare champion such a scheme in front of voters.

People’s desires and hopes are very complex, if not totally contradictory. People want security and prosperity but they will not allow an evil dictator to get away with what he has done so far. Even if that means more volatility and, eventually, unavoidable crises.

When it comes to very political, controversial issues, incentivizing people into one direction requires very smart manipulation. But in democratic societies, with their necessity for transparency, such manipulation is less viable by definition.

And what makes Shepherd Iverson’s scheme a nonstarter applies to Byung-yeon Kim’s idea too.