When I was in college, I worked as an intern reporter at one of the most influential press companies in Korea. I one day attended an event put on by the company and one small thing I kept hearing just nagged at my brain. The vice president of the company was in attendance, and the emcee as well as reporters and even the head of the local government district kept on addressing him as “president”. Although the vice president had correctly been introduced as such, people persisted in calling him president. The company had an actual president (who was not in attendance). I thought perhaps they called the vice president that to make him feel better. “Vice president” is a high position in itself, but perhaps people thought it was somehow rude to add the “vice” suffix. But it’s not as if “vice” is a scarlet letter. And I even remember some people calling the vice director “director”.

The problem of wrong appellations is even more prevalent when it comes to levels of education. It is very impolite to call someone “doctor” when they do not have a PhD. Hong Joon-pyo, chairman of the Liberty Korea Party, often addressed Sohn Suk-hee, president of JTBC’s news reporting division, as “Doctor Sohn”. Yes, even on the national news. Sohn’s highest academic degree is a master’s. He did not enroll in a doctoral degree program and might not even have wanted to get a doctoral degree. And he has never even said that he has a doctoral degree.

Then what about Jung Kwanyong, professor at the Hallym University of Graduate Studies, who hosts a news radio show? Jung finished his doctoral program but did not receive a doctorate. Yet guests on his show often call him “Doctor Jung”, when they could simply call him Professor Jung or Mr. Jung. Jung never asked them to call him a doctor. This kind of title inflation makes the listener uncomfortable. It’s not respectful. If anything, it’s awkward.

Calling someone by an inflated title can result in others assuming that he or she has lied about their educational background. Indeed, Jung could be accused of pretending to have a doctorate. And we can’t expect him to state that he doesn’t on each and every broadcast.

Another person who is often affected by title inflation is Jin Joong-Gwon, professor at Dongyang University. He does not have a doctorate, and in a column he wrote, “Organizations that host lectures usually have to exaggerate and inflate the lecturer’s bio. And when I tell the audience that I don’t have a doctorate, some are unable to hide their disappointment.” Although Jin does not have a problem doing research and giving lectures without a doctorate, people have often faked his education however they wanted. He said he felt insulted by such efforts.

I noticed that on the poster advertising his lecture at Seongnam City Hall at the end of January it said in no small letters that he had a “PhD in Linguistics and Philosophy from the Free University of Berlin”. The organization that invited him as a lecturer and in so doing “insulted” him should reflect on their error.

Debate and discussion programs on television often invite experts from various research centers. They each have official job titles from their places of work, such as researcher, senior researcher, director, or chief. But the hosts and people from the opposing panels often address other debaters as doctors for the sake of convenience. It is possible to interpret such actions positively, saying that since they are working in policy research centers and must have studied a lot, people only meant to elevate them. But this is something that we should avoid doing. There are many researchers who only have master’s degree; some researchers may only be enrolled in a doctoral program, studying and researching; and others may have completed doctoral programs but not received the degree.

I am not saying that we need to deliberate over the different situations of every single individual. When people have certain job titles, it is only right to use them. One’s educational level, whether it is master’s or doctorate, is no one else’s business. I am only saying that we shouldn’t call everyone “doctor”.

There are certainly more people with doctorates than before, but perhaps the reason we call people “doctors” is because of our admiration for the learned. It is okay to say someone who is knowledgeable is likea doctor, but actually calling them “doctor” is a completely different problem. There is a distinction between flattery and false appellations. 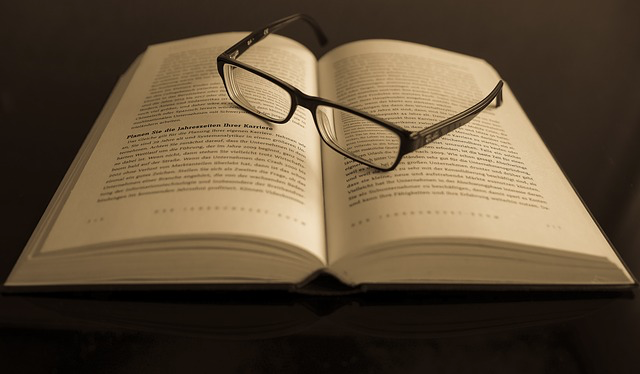 Titles are among the most important elements of the social sphere. And we must not forget that using accurate titles without exaggerating or falsifying them is the most respectful thing to do. Reckless title inflation can make people seems as if they wish to appear more important than they are. It is now time to use titles respectfully. That is the way to truly elevate someone.

Hye-tak SEOK  is the author of the book How Has Shopping Become the Best Entertainment?.