You can watch The Good Doctor on Mondays at 10 pm ET in the United States. The Good Doctor is a medical drama series about a surgical resident with autism and savant syndrome, a condition in which someone with significant mental disabilities demonstrates abilities far in excess of the average. Originally a Korean drama series, Good Doctor was remade in the United States in 2017, aired on prime-time ABC, and is now into its second season. This is the the first Korean remake to air on a terrestrial network in the US (and the first to reach a second season on any network).

On October 18, this reporter went to the KBC headquarters in Yeouido, Seoul, to meet with Yoo Geon-sik, former head of KBC America. During his tenure he was responsible for exporting Good Doctor to the States, and he is now a researcher at the company’s Broadcast Research Institute. He recently authored a book titled Opening the Future of Korean Broadcasting Content which details the remaking process. Yoo remarked, “Good Doctor is significant in that it served as a bridge for Korean TV series to enter the American market.” He also emphasized, “Because of the cultural differences, the effective way to do this is by exporting the format.” 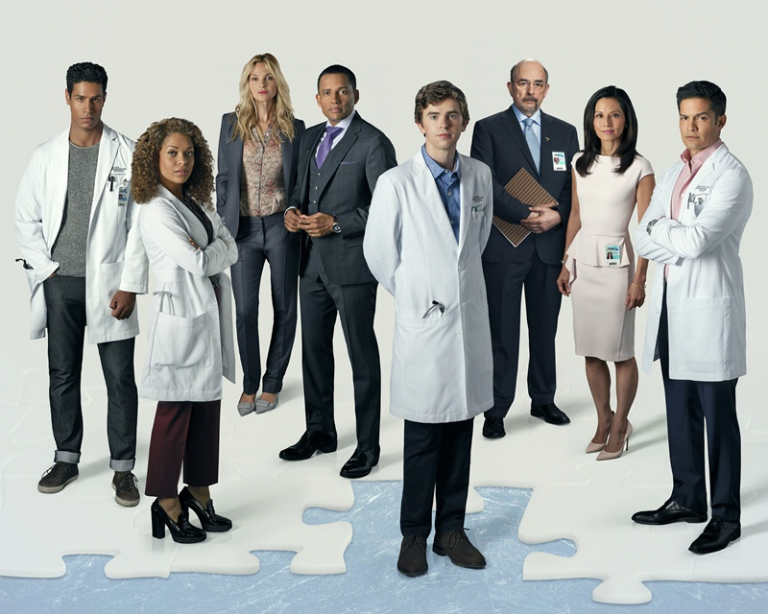 Why do we need to focus on the American market?

The United States is important in that it is a third market where we can generate stable profits. It’s big and the business system itself is well established. You can get contract money in the process of signing a contract, and you also get compensated for agreeing to do a pilot. You don’t have to worry about getting cheated out of your money. It’s very different from China, where you might not get paid even after signing a contract. The US has been airing remakes of Korean television shows, like Grandpas over Flowers and Good Doctor, and more people are paying attention to Korean content.

Is there a reason you decided to export the format to the United States?

I’d thought for a long time about ways to make Korean dramas succeed in the American market. In the beginning, I thought it was impossible. Because of cultural and ethnic differences, it’s difficult for Korean dramas series to air in the States. Then I came to think that it would be effective to sell the format—giving the storyline to the US and creating a US version. In 2013, the Korea Creative Content Agency held a competition for pitching shows. The Good Doctor was selected as a finalist, and we started working on exporting it. 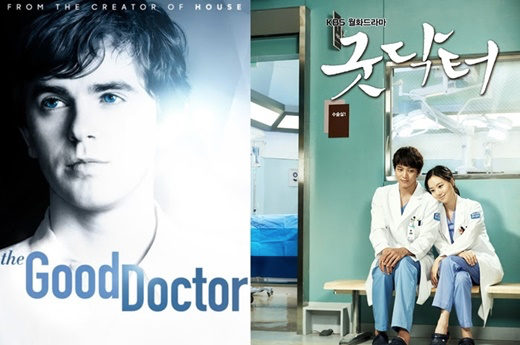 What were the reasons that Good Doctor made the cut?

Good Doctor had several characteristics that would work in the US market. First, Americans are used to “medical genre” series. Of course, some pointed out that Good Doctor might have difficulty succeeding because American medical dramas were way better. But there was the ‘humanism’ factor on Good Doctor that American TV shows lacked. Since American medical dramas tend to focus on elaborate operation scenes, I thought that we could show them something new by adding humanistic factors.

How did you pitch the show? The series itself is important, but persuading people to pick it up seems really important.

We had rehearsals in the US, and a local writer there advised us to compare our series to other American TV shows. He told us about Doogie Howser, M.D. (an American drama series that aired from 1989 to 1993) and said it would be best to explain Good Doctor as “a Doogie Howser“. And American dramas tend to be made with five seasons in mind. So when we pitched we emphasized both the similarities in the shows and a difference: whereas the number of episodes for Dougie Howser was limited by the main character growing up, the pediatric setting of Good Doctor has room for endless episodes.

But American TV shows are different from Korean ones in the way they divide into episodes and seasons.

We had to take that into consideration as well. Each episode of American TV shows tend to stand on their own. And the production method is different. In the US, payments are settled for each episode and the working staff are also organized by episode. We tend to focus on a series as a whole and work on the whole series. When you take these differences into consideration, it is much more advantageous to export TV series with independent episodes. Good Doctor was great for that. 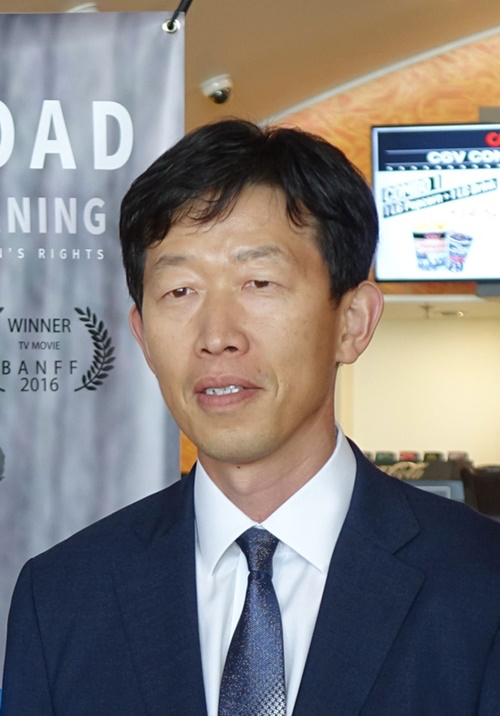 It took three years to finalize a contract. What was the process like?

It was difficult because we couldn’t tell if the price they asked for was a decent price or whether we were getting ripped off. We wanted to get information from other broadcasting companies, but they kept prices secret. And we first signed a contract with CBS, but that stalled before we made a pilot. Then we received funding from an intermediary company and signed a contract with Sony for double the original price. CBS said that we couldn’t export the TV format to other countries once we had signed the contract, but Sony allowed it. Had we signed with CBS, there would have been no Japanese version. It was really difficult because we didn’t have any precedents. But based on our experience, we can now ask for more in the future.

What were some of the differences in the contracting practices?

In your book, you wrote that we also need to look toward South America.

We need funding for dubbing. When Korean TV series grow popular around the world, people become interested in the cars, cell phones, and other products that are featured in the series, so there is definitely merit to the investment. The Korea Creative Content Agency does provide funding, but there are difficulties in their regulations, such as having to finish the dubbing process in six weeks. There is no way that you can dub over a hundred episodes in six weeks. When we dubbed Ruby Ring, we had to have two different teams working on the same series, meaning there were two different voices for each character. I also think that it would be great to have some kind of tour-style event that the government can host with broadcasting companies to help export formats. Problems that arise when private enterprises spearhead these efforts—such as poor communication with the authorities—can be resolved with government support as well.

KEUM Jun-kyung  is a journalist, currently serving as head of the New Media Team at Media Today. He investigates media policy issues and focuses on imagining “tomorrow”. He is the author of several books, including MCN Business and Content Evolution (MCN비즈니스와 콘텐츠 에볼루션) and What We Need to Know More About in the World — Fake News.